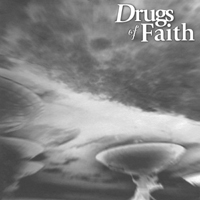 We were going to post this release to our Bandcamp page, but then discovered that it’s got over 21K views (way more traction that we’d ever get on our own page) in the time since it was posted to the Manic Metal YouTube channel in 2019.

We originally recorded these songs for a split 7″ with A Warm Gun, but that didn’t work out and we put them out as a demo instead, and re-recorded them for the Corroded album in 2011.

Check out the demo and the release information below.

Thanks list:
Without Jake Cregger, John Wayne Hero, Pygmylush, and A Warm Gun, this recording would not be possible.